What You Need to Know About Unemployment 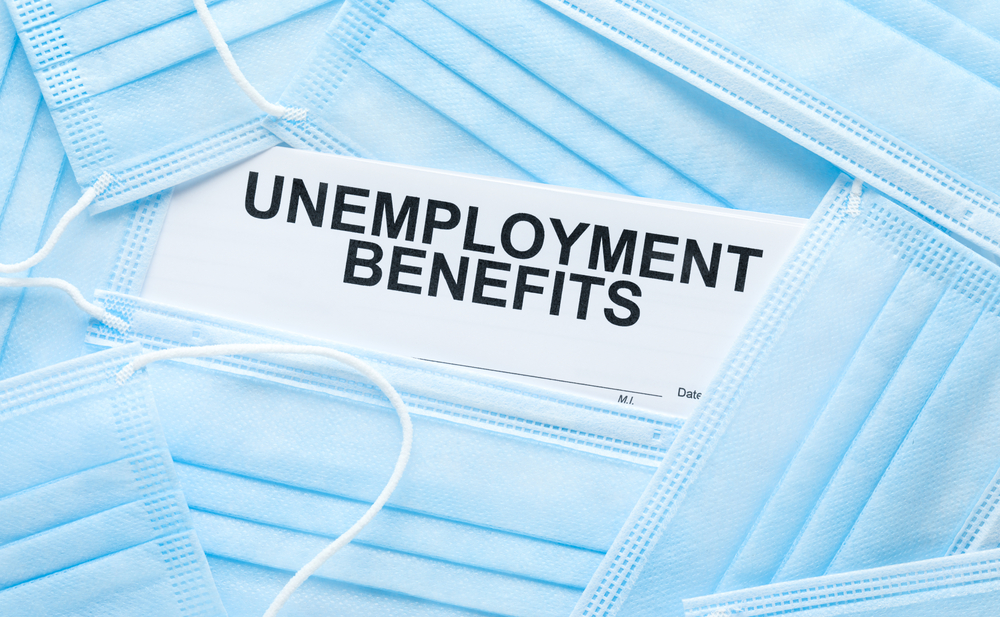 Information for Our Unemployed Clients and Employers

The Covid-19 pandemic and resulting stay-at-home orders have led to the highest unemployment rate in the US since the Great Depression. Since March, millions of Americans whose careers have been disrupted by the pandemic have been newly claiming unemployment benefits.

Additionally, the CARES Act directed states to extend benefits to out-of-work independent contractors, employers, and others who would not have qualified for traditional unemployment insurance. This means that a large number of Americans are in receipt of these benefits for the first time.

However, that’s not the only complication to bear in mind when it comes to unemployment. With millions of Americans now receiving unemployment (and large sums of money involved), there are three important facts that should be understood both by those receiving unemployment, and by their former, current, and potentially future employers, especially those with PPP loans.

CJBS can assist in all of these scenarios by ensuring the necessary paperwork is in place to apply for withholding and to deal with other complications.

This information is also relevant to our business clients, especially those that received a PPP loan. Obviously, you will want to retain or rehire as many employees as possible. Indeed, it is a requirement to maintain the fulltime equivalent headcount necessary to secure PPP loan forgiveness, without the need for additional documents or reporting. If a former employee believes that collecting unemployment is a better alternative to resuming their job, a candid discussion about how it could affect their federal and state income tax, EIC, social security, and Medicare benefits is in order.

As ever, we are here to lend a helping hand to help explain and clarify what all of the above means for you and/or your business.

With gratitude, The CJBS Team

Dear Clients & Friends,   We’ve had our first snowfall of the year here in Illinois this week, the air is crisp and it’s beginning to feel a lot like the Holiday season. Before we get too caught up in family time, it’s a good idea to take some time to take care of a few […]
2 MIN READ
Tags: Accounting News
Read More
News

Dear Clients & Friends, Extended tax season just ended, and we appreciate your trust in us as we strive to provide the best possible service to our clients. You may receive a survey requesting feedback on our services in the next few weeks. We would love to hear from you! Please take the time to […]
3 MIN READ
Tags: Accounting News
Read More
News

Dear Clients & Friends, As we enter the fourth quarter for 2022, it’s time to start thinking about year-end tax planning. While we work on finalizing the 2021 extensions that are due by October 15th, we are also starting to schedule our annual year-end meetings with clients to prepare for 2022 taxes. We recommend that […]
2 MIN READ
Tags: Accounting News
Read More
News

Dear Clients & Friends, We can’t believe summer is almost over. With September only a few days away, we are hard at work finalizing extended tax returns. If you filed an extension last spring, please reach out to your CJBS team member if you have any questions about your return or extension. All of the […]
4 MIN READ
Tags: Accounting News
Read More
News

What Does the Inflation Reduction Act of 2022 Mean for You?

On August 16th, the President signed the Inflation Reduction Act of 2022, which is widely seen as a slimmed-down version of the President’s Build Back Better agenda. Despite its name, many experts do not believe the bill will have a significant impact on prices, though its original intent is to slow their rapid increase. In addition to some of the […]
3 MIN READ
Tags: Accounting News
Read More
Industries

How CJBS Customizes Solutions For Your Cannabis Business

Whether you’re just starting out in the cannabis industry or are a multi-state operator — and whether you’re a cultivator, processor, or dispensary — our experienced cannabis experts tailor solutions to your specific challenges. Learn more from Matthew Bergman, CPA and Senior Partner below.
1 MIN READ
Tags: Business Consulting, Cannabis
Read More