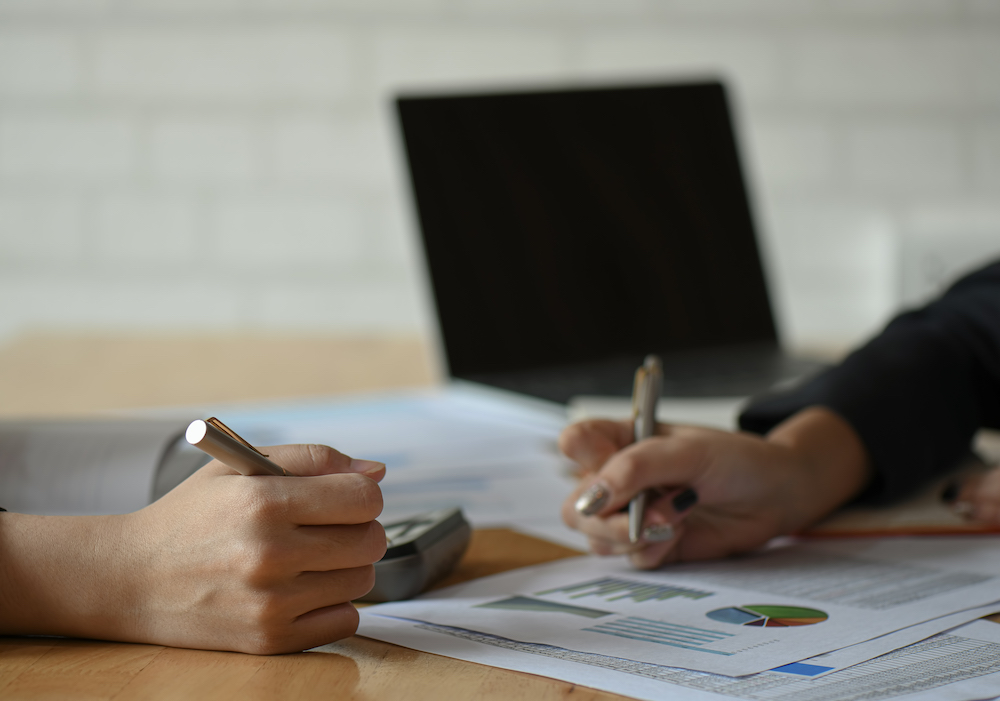 The dust has finally settled on this year’s extended tax season, and as tax professionals, we continue to set our attention on helping you plan for the future. After what has been a challenging year for millions of Americans, the question remains as to what the government will do to help the economy recover and how taxpayers can best plan to optimize their financial success.

Now that the President has revealed the American Families Plan, the position is much clearer in terms of what individual taxpayers can expect. The big picture is that there are tax breaks for those earning less than $400,000 per year and tax increases for those earning more than that amount.

Specifically, the American Families Plan would extend American Rescue Plan Act’s (ARPA) increases to the Child Tax Credit through to 2025. For eligible taxpayers, the credit for each child will remain $3,600 per child under six and $3,000 per child under age eighteen. Additionally, this credit is fully refundable.

On the other side of the ledger, if passed, tax provisions in the American Families Plan designed to increase taxes would include:

While we can’t predict if Congress will approve this provision, it still gives a clear indication of what may be coming down the pipeline and what we will consider alongside your future tax planning strategies. Whether you are an existing client or not, we are on hand to help you understand what the American Families Plan could mean for you and how we can help you start planning now to create more stability for your future.

Dear Clients & Friends, Happy 2023! The new year has begun, which means it’s time to start finalizing your 2022 taxes if you haven’t already. Our new Client Collaboration HUB is the perfect place to get started. However, if you are a business, the most pressing issue is ensuring that you meet the dates for […]
2 MIN READ
Tags: Accounting News
Read More
News

Moving to QuickBooks Online with CJBS

Dear Clients & Friends,   As a business owner, one of the most important things you can do for your business is to make sure you have the right infrastructure in order to gain a better understanding of your financial situation and to make informed decisions. We know many of you are longtime QuickBooks users, so […]
2 MIN READ
Tags: Accounting News
Read More
Employee Spotlight

New Directions (and Directors!) for CJBS

At CJBS, we take pride in nurturing our people and recruiting talent from within. So we are delighted to announce the promotions of five key members to director positions. This fall, we named a brand-new Audit Director and three new Tax & Accounting Directors (making five since summer!). With their help, CJBS continues to strive […]
2 MIN READ
Tags: Firm News
Read More
Employee Spotlight

At CJBS, we believe in developing our employees to become leaders of the future, and it’s no secret that our success depends on our team members. This year, we are extremely proud to announce the promotion of five of our associate members to more senior positions within the organization. Each team member embodies our core […]
2 MIN READ
Tags: Firm News
Read More
News

Dear Clients & Friends,  Happy holidays!  As December draws to a close, the CJBS team is working hard to set you up for success in the 2022 tax season. With only a few weeks left in the year, now is the time to ensure your current tax strategies still meet your needs. It’s also the […]
3 MIN READ
Tags: Accounting News
Read More
News

Dear Clients & Friends,   We’ve had our first snowfall of the year here in Illinois this week, the air is crisp and it’s beginning to feel a lot like the Holiday season. Before we get too caught up in family time, it’s a good idea to take some time to take care of a few […]
2 MIN READ
Tags: Accounting News
Read More